22 Great Places to Resole Your Rock Climbing Shoes (US, Canada) 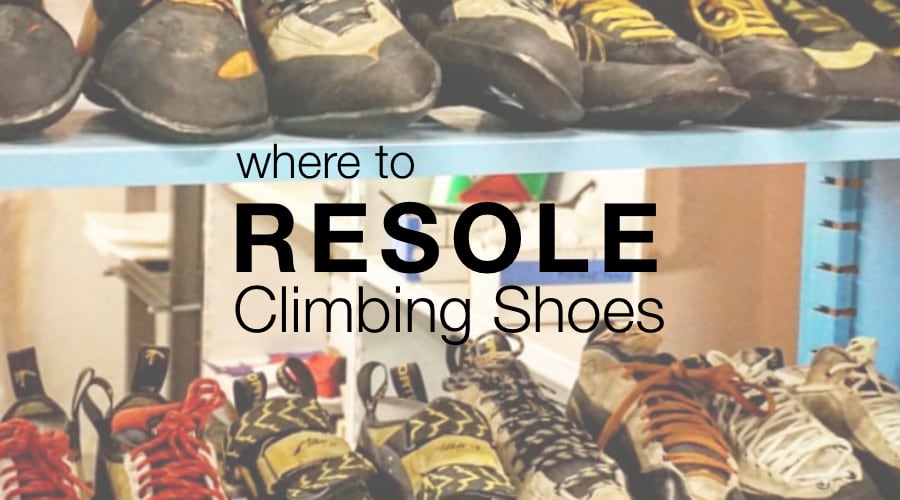 When it comes to climbing shoes, the #1 best thing you can do for the environment and for your wallet is to repair or resole your shoes (instead of buying a new pair).

Shoe repair costs $20-$100 depending on the damage to the shoe. For higher end models, the savings of a resole adds up quickly.

Resoling is generally in the $30-$80, depending on the 1/2 or full length and what rubber is used and if more repair is needed. As most climbers drag their feet (to some extent) a rand repair/replacement is often needed which can add $8-$20. To repair the rand the sole must also be repaired.

We’ve written about sustainable climbing shoes before, and in that post we stressed that the most eco-based choice is keeping your old pair around longer.

There are many amazing climbing shoe repair shops around the US and Canada. If you’re in Europe, often you can get your shoes re-soled by the manufacturer, which is a particularly amazing and wonderful service because the shoes can be re-soled with the original shoe mold (this mold is officially called a “last”).

Normal pick-up locations have been altered but resolers are still accepting mail-in orders.

Ideally, you send your shoes in before there is a hole in the rand rubber (rubber piece that goes around the toes). In general, you can send shoes in for just a sole repair, a rand repair, or both.

Here is an example from West Coast Resoles, originally shared on their Instagram page (@west.coast.resoles). 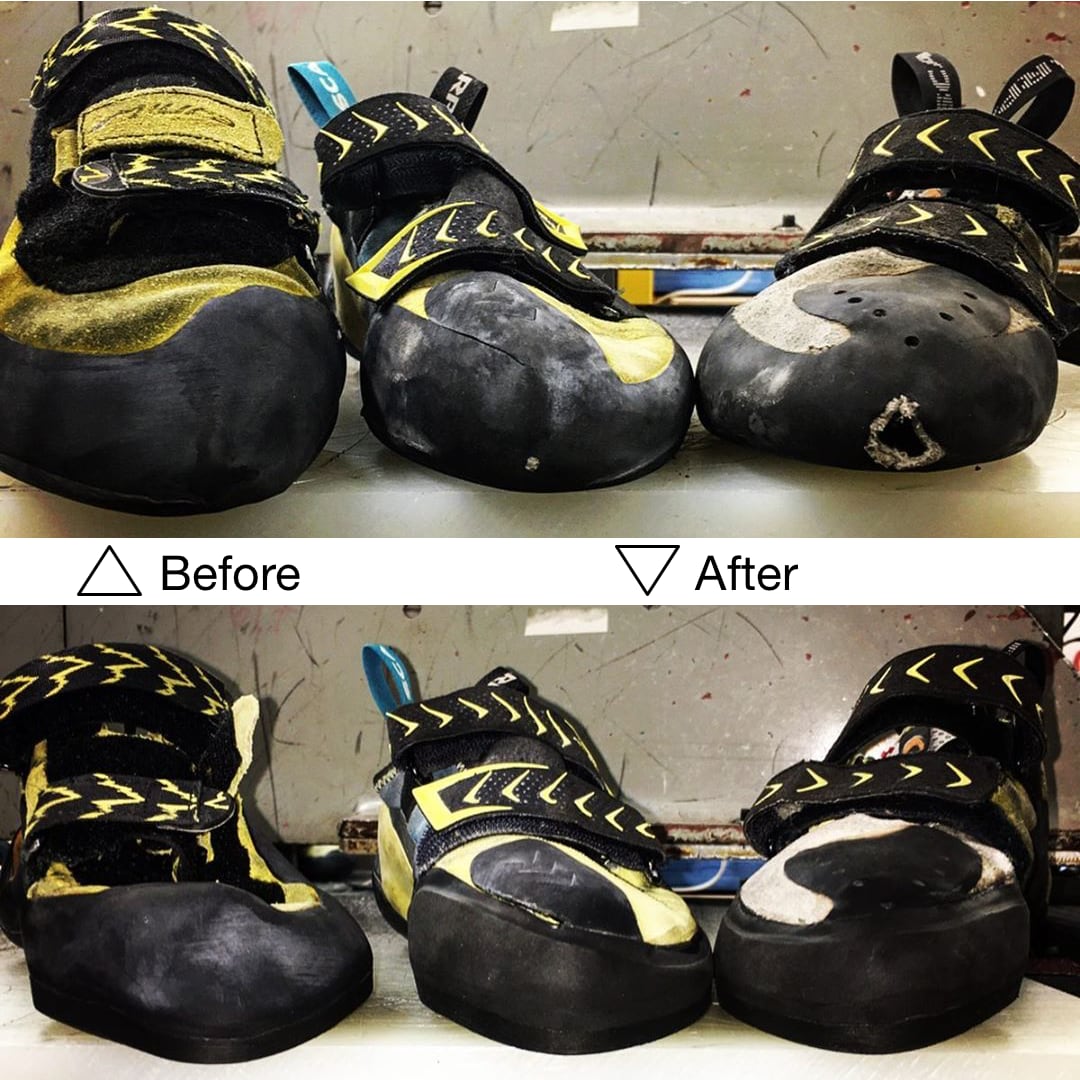 The photos above and caption below originally shared via @west.coast.resoles

The shoe on the left had lost its edge but had full thickness in the rand. Rad! What a treat. Only needed the sole fixed.

The shoe in the middle was worn down until the materiel was visible but not damaged. No biggie, pretty standard affair, unless you are a footwork wizard this is probably you. Rands are an additional $20.

The shoe on the right had loonie sized holes. What a doozie, yes we can fix it but it’s a big job and costs an additional $20 in hole repair on top of the $20 for rand repairs bringing the total to just under $100. For this client it was worth it and we respect that, but for many this is way too steep for a repair.

What is the Resole Process?

Depends on the repair necessary, but this video gives a nice overview of the process:

Inside The Rubber Room: A Climbing Shoe Resoler from The Foxes on Vimeo.

How Long Do Resoles Take?

Yosemite Bum is one of the fastest turnarounds we’ve heard of and they often tout 3-4 days. The wait times vary over the season but 7-14 days is average, with occasional busy seasons going higher. Some resolers are the primary resole option for a large gyms and those resolers often have slower mail-order returns as the gyms have priority. Many resolers are run by one climber, who also needs climbing vacations, so you might find some shops are intermittently closed.

Historically January and February have been the slowest months (aka fastest turnarounds), though the proliferation of indoor year-round climbing is flattening that curve.

No longer a viable option. At one point Five Ten sold a resole kit, but it’s been discontinued.

How to Recycle, Resole, Upcycle, Sell, or Donate Your Climbing Shoes 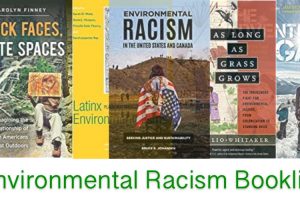 In April 2020, we weren't yet familiar with the terms: Environmental Racism, Environmental Justice, or Intersectional Environmentalism....
Copyright 2013-2018 WeighMyRack LLC
Back to top
Backcountry has 25% off gear & REI has 22-60% off in the Outlet. See the list of over 20% off gear here
%d bloggers like this: