Three Types of Travelers Throughout Time 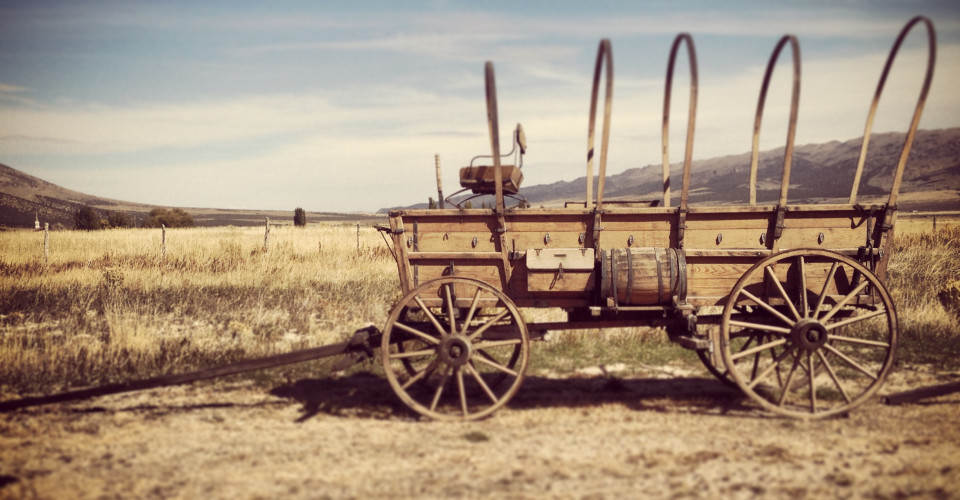 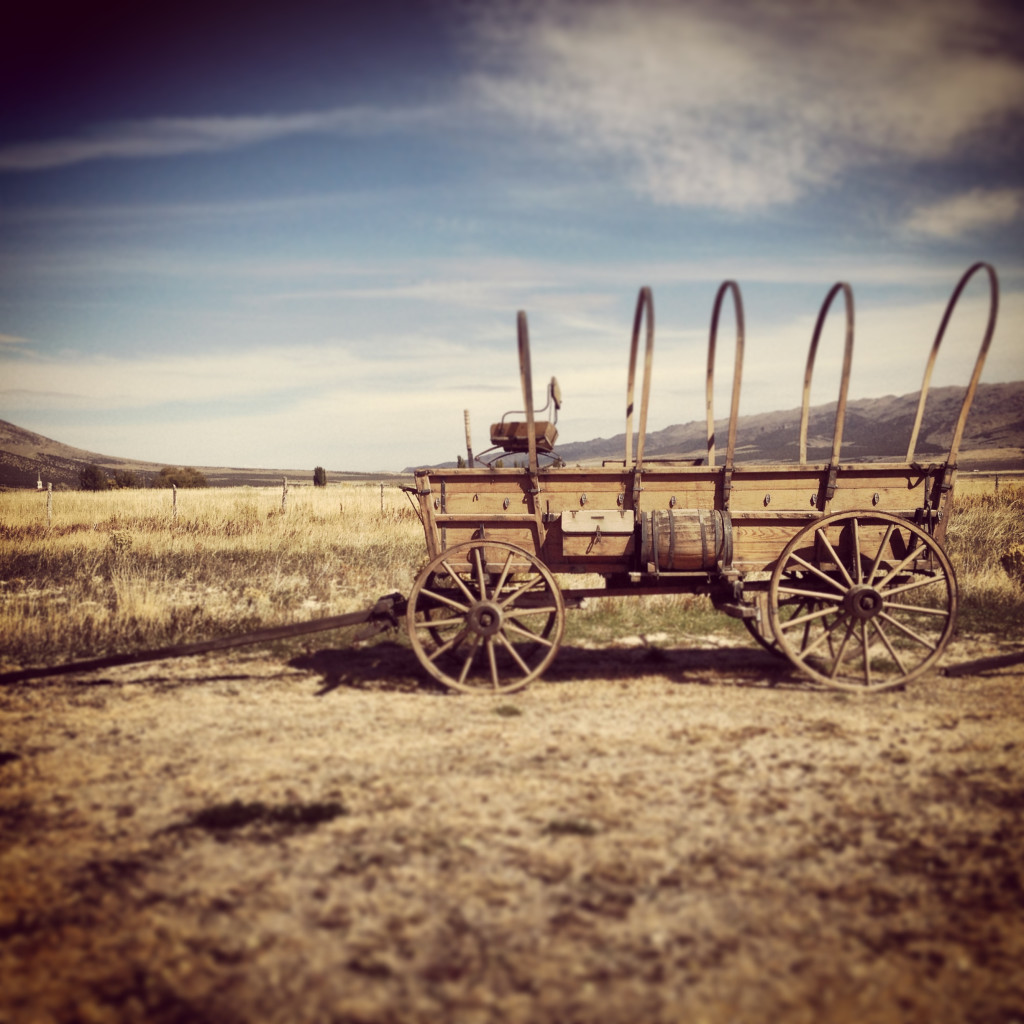 I can’t even fathom what it’d be like to live in a covered wagon while crossing the country toward a new life, as the western settlers did in the 1800’s. City of Rocks, Idaho, could be a make it or break it area. The water is scarce late season and the biting winds arrive. It could even snow in early October.

Although we live in a travel trailer that is similar in size to the historic covered wagons, it doesn’t compare. Instead of hard wooden bench seats, covered by a drafty canvas canopy, pulled by oxen, we have a bathroom, beds, a stove and refrigeration, encapsulated in fiberglass and pulled by horsepower. Not to mention, there’s just two of us.

Yes, our journey will last over 6 months too. And our trip denotes a major lifestyle change as we carry all of our needed belongings with us. And many believe we are crazy, following our dreams across the country. But we can choose our destinations on a whim, with the modern ability to travel hundreds of miles in a day. And we see the remaining wilderness as our playground.

As non-pioneers of the area, we were easily able to secure a campsite, on a weekday, with such amenities as a picnic table, fire pit and vault toilets nearby. Any worries of water were easily satisfied by a quick drive to the Visitors Center and a faucet offering an endless supply of water.

Our inconveniences centered around unclimbable weather and a lack of electrical outlets and free wireless internet.

Although I cannot fathom what the early settlers experienced, I can say that going through the City of Rocks is still magical.

On the other hand, I can fathom what it’d be like to be Frodo and Sam traveling with small packs, winding through the mounds of rock as they make their way toward Morder. It’d be easy for Gollum to stay hidden but close behind—sneaking his way up rock pillars for a better view, disguised in the shadows.

At first I thought it was a coincidence that passing into City of Rocks felt like we were entering Gondor, because we’re currently reading Lord of the Rings in our spare time. We were pleased to realize that many people felt the same way. We often overheard remarks or not-so-subtle references to LOTR’s in relation to City of Rocks.

When we first pulled into Castle Rocks the air was chill and the fog was just lifting from a steady rain. The clouds parted to showcase a rock that was clearly a silhouette of Gandalf, with his crooked nose and long, flowing beard.

As we climbed during the few sunny but windy days, it was atop the rock formations that we could further spy the magical landscape yonder: the strange rock piles, with faint trails snaking from one to another. These vantage points only strengthened our belief that this could be the inspiration for the mythical Gondor—along with fellow climbers yelling our inner thoughts aloud, “Doesn’t it feel like we’re in Lord of the Rings?!”

The City of Rocks now bustles with people on the weekends. The dedicated get to stay for the quieter weekdays, but no more than 14 days each month, per the rules. You can trail run or mountain bike or rock climb; the City is yours for the taking. Unless of course, the federal government is shut down. In which case only 1/3 of the park will be open. But you’ll rejoice in your luck that this National Reserve is partially run by the State of Idaho, and that’s the only reason any of it is open at all.

We’ve come a long way since the hopeful settlers passed through the area. I’m certain our experience in City of Rocks was more comfortable and welcoming with maintained trails, helpful signs, and clean facilities. But it’s a funny time we’ve come to, when federal land is only open when the government says it is, with defined boundaries and sanctioned trails. I can’t help but wonder, would Gandalf approve of this situation we’ve created?

The Lightest & Thinnest Half Rope in 2014

The Weather in City of Rocks in October | WeighMyRack Blog

[…] Three Types of Travelers Throughout Time […] 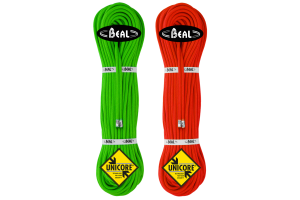 The Lightest & Thinnest Half Rope in 2014

Beal is coming out with the industries lightest and thinnest half rope in the market in 2014. Conveniently it's also certified...
Copyright 2013-2018 WeighMyRack LLC
Back to top
Backcountry has 25% off gear & REI has 22-60% off in the Outlet. See the list of over 20% off gear here
%d bloggers like this:
We use cookies to add buying options and for analytics. By using this site we assume you are OK with that (scroll to accept). Cookie PolicyOk