It Was Time For a Trade-In 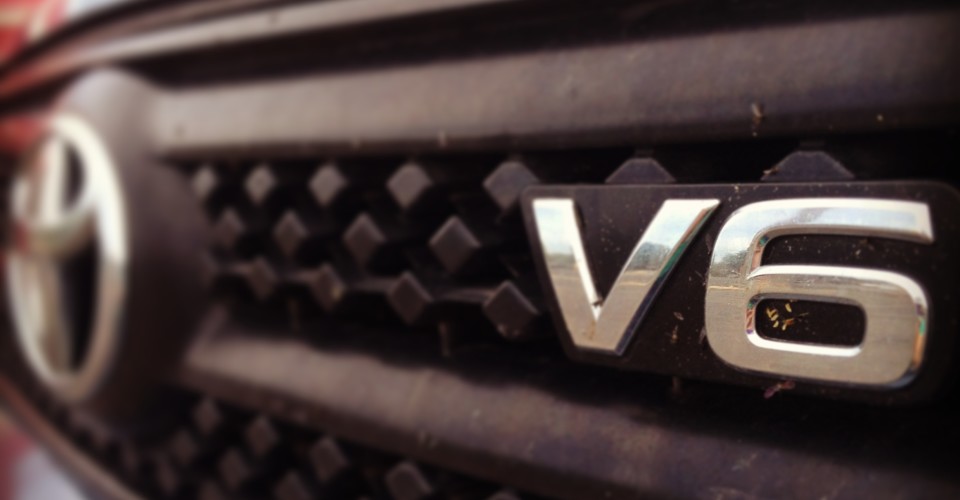 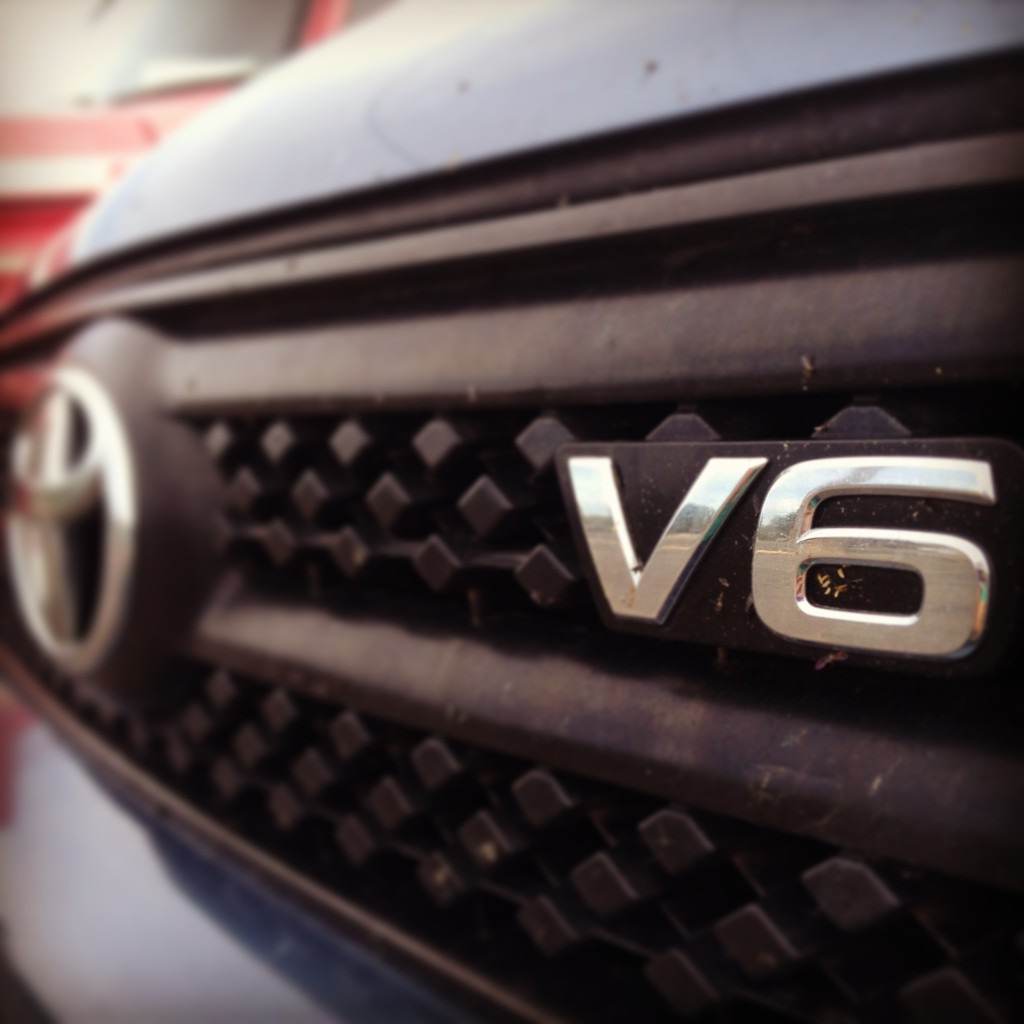 The Forester behaved like The Little Train That Could. Slowly and with great effort it plodded it’s way up hills pulling the HQ behind. All the other vehicles on the road: cars, vans, semi’s, trucks pulling trailers the size of houses, all passed us with ease. We didn’t mind taking our time and seeing the sites, but we were concerned with the amount of unseen wear we might be causing. And so the search began, for a vehicle that would tow the HQ without struggle.

The search ended at Central Automotive, with Chuck, our internet sales rep. It was tough to miss Chuck, his body too rotund to actually fit between the cars in the crammed lot. He sold cars, but he wasn’t a salesman. He talked about the corrupt car business and how he was destined to leave until he found Central, where the motto was to be completely transparent. He liked it there.

Of course Central wanted you to walk away with a car and were willing to jump through as many hoops as possible to get you to take away a set of keys. But at the same time, the place felt like they were trying to make an honest living.

Once we test drove the V6 RAV4 and came to the conclusion that it would easily tow the HQ, we sat down to fill out the paperwork. Chuck was confused when we told him we had come from Idaho to buy this car, in Utah, when we lived in Washington. So we gleefully described our climbing road trip to clear up the confusion. This is when we found out that Chuck had sold a car to the Huber brothers right before they broke the speed record on the Nose in Yosemite.

“They were freaks of nature,” Chuck said. He eagerly recalled their meeting: “They had just flown in from Europe and were looking for the biggest, cheapest vehicle available. They had their eyes on this beat-up ol’ Tahoe.

“But they found the radio antenna super rusty. So I tried to replace it by twisting it off, but I couldn’t get it to budge, and I was in pretty good shape then. So I turned to get a pair of pliers and then I hear EeeEEkEeekeeekEeEEEEEE as one of the brothers unscrews it with one hand!” Chuck sat across the desk from us, imitating the sound of screeching metal while his hand turned an imaginary antenna with a firm grip.

Chuck’s eyes lit up as he remembered additional details of the day. “The other Huber brother wanted to see what the top of the Tahoe looked like. So he grabs this, what-do-ya call it when the roof overhangs and there’s a beam there? Anyways, he just grabs this thing and he pulls himself up with one arm to get a better look. He made it look this easy:” Chuck picked up his coffee cup, simulating the ease and nonchalance of the man made of steel. He picked up the cup and put it down a few more times, the look on his facing saying, oh, I’m just picking up this cup, no big deal, as he looked to us for our reaction.

“Of course I didn’t know who they were at the time,” Chuck admitted. “But I looked them up. And I came back into the office and told everybody ‘These kids are on fire!'” As Chuck left to corroborate the story, Andreas and I smiled at each other. It felt like we made the right decision. We envisioned our car from Chuck taking us on successful journey just like the Huber brothers’ rusty Tahoe.

That is awesome and has to be a good sign!

What do Early Settlers, Lord of the Rings and Recreationalists have in common? | WeighMyRack Blog

[…] by oxen, we have a bathroom, beds, a stove and refrigeration, encapsulated in fiberglass and pulled by horsepower. Not to mention, there’s just two of […] 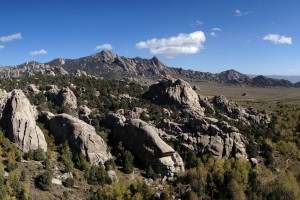 Our original plan was to chase the sun and make sure we picked working locations that were climbing-based. Our first adventure...
Copyright 2013-2018 WeighMyRack LLC
Back to top
Backcountry has 25% off gear & REI has 22-60% off in the Outlet. See the list of over 20% off gear here
%d bloggers like this:
We use cookies to add buying options and for analytics. By using this site we assume you are OK with that (scroll to accept). Cookie PolicyOk