The Largest Outdoor Trade Show in the United States 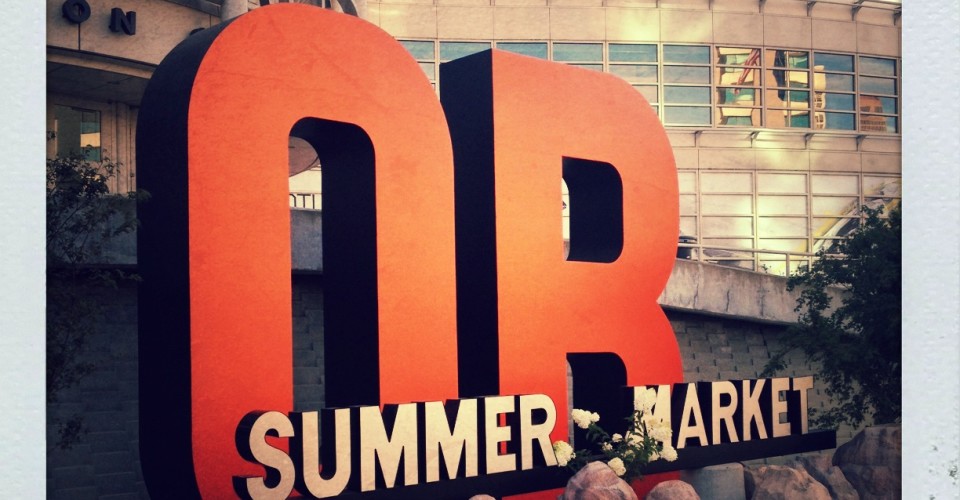 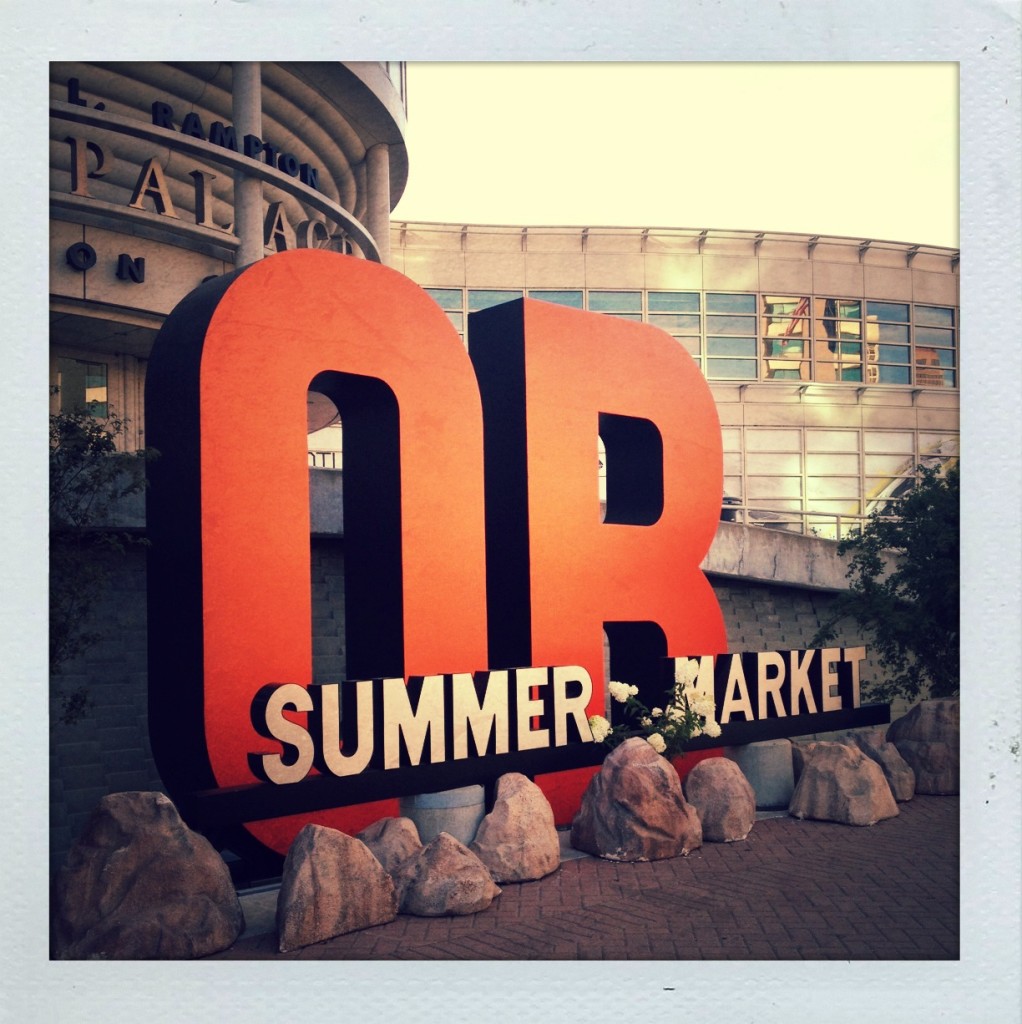 From Ten Sleep we meandered down to Salt Lake City passing through hundreds of miles of expansive open wilderness so remote and desolate that we almost ran out of fuel before finding a small intersection equipped with a gas station.

We were on our way to the largest outdoors-based trade show in the US, Outdoor Retailer. Almost all the climbing brands flock to the Salt Palace Convention Center to spend four days in the summer to show off their upcoming, newest, and most exciting gear.

Although there’s hundreds of other outdoor brands at the show, crammed into almost two city blocks of space, this year, we walked in circles, round and round the climbing area, almost as if we were on a leash. We were on a strict mission: to capture video footage of all the upcoming gear each brand was really excited about.

The best part was, although the days were long and tiring it never felt like we were doing work; we were just hanging out with some of the most friendly and familiar outdoor faces. People who love big ideas and whose smiles are welcoming.

Most of the days flew by in a whir. There was so much pizazz in the Palace you couldn’t help but feel like you were an explorer finding treasure in each booth. Everybody talked eagerly and had a ton of energy to tell you about their favorite products. You could see huge booths from some of the more well-known brands, though the majority of the booths were smaller, more intimate spaces fitting like puzzle pieces around the aisles. But booth size could never predict where you would find the most innovative products.

We were particularly engaged when we’d hear all the details you don’t tend to see on the packaging of the product. Like, what the designers goal was when they had just started out, what changed along the way, and how long it takes certain technology to come to market. It was also enlightening to hear all the nitty gritty details about the manufacturing process of ropes, carabiners, belay devices, harnesses and helmets.

There was a very apparent difference when talking to a sales rep versus a product manager or technical designer. Some folks would gloss over the technology of the new products, while others reveled in it. The most dedicated individuals didn’t even want to talk about a product unless they could include all the manufacturing details, so you could fully understand every nuance of the process.

The show confirmed WeighMyRack’s findings of how much gear overlap there actually is. It was fun to follow the innovation in technology throughout the years via the age of a company. Occasionally there would be a surprise when a company would come out with a new range of hardware for the first time, and comparing that to other companies who have been in the business for generations. Sometimes a simple sounding refinement would actually be a leap in innovation.

Although we walked in circles, I’m sure we walked miles. And miles were definitely run in our heads. We walked away from the show feeling mentally exhausted, but full of energy for the future of WeighMyRack. It’s clear we’re only at the very beginning, and there’s so many more stories to be told, captured, and shared.

[…] The Largest Outdoor Trade Show in the United States […] 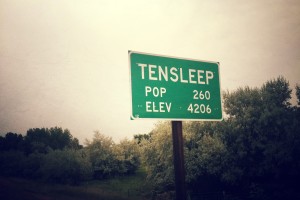 Driving to Ten Sleep, Wyoming was a last minute decision. We were in Lander, looking for a slight change of pace after...
Copyright 2013-2018 WeighMyRack LLC
Back to top
Backcountry has 25% off gear & REI has 22-60% off in the Outlet. See the list of over 20% off gear here
%d bloggers like this:
We use cookies to add buying options and for analytics. By using this site we assume you are OK with that (scroll to accept). Cookie PolicyOk