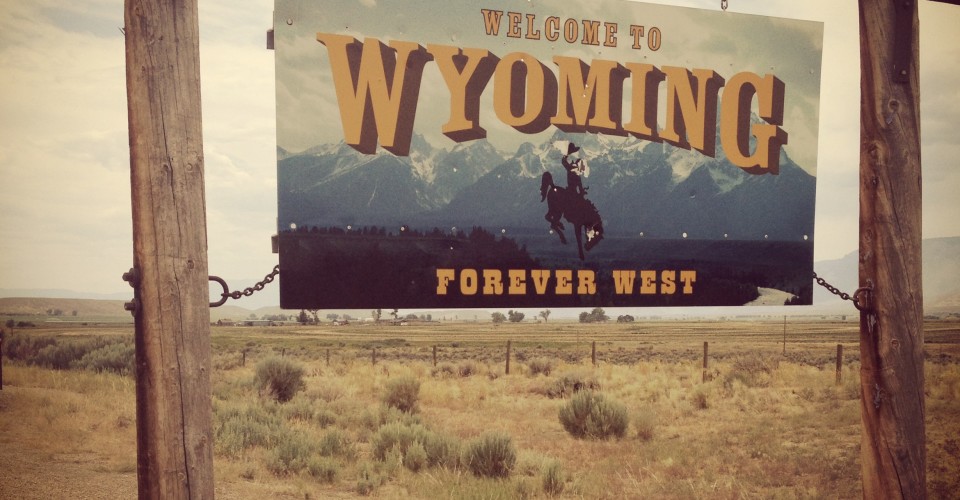 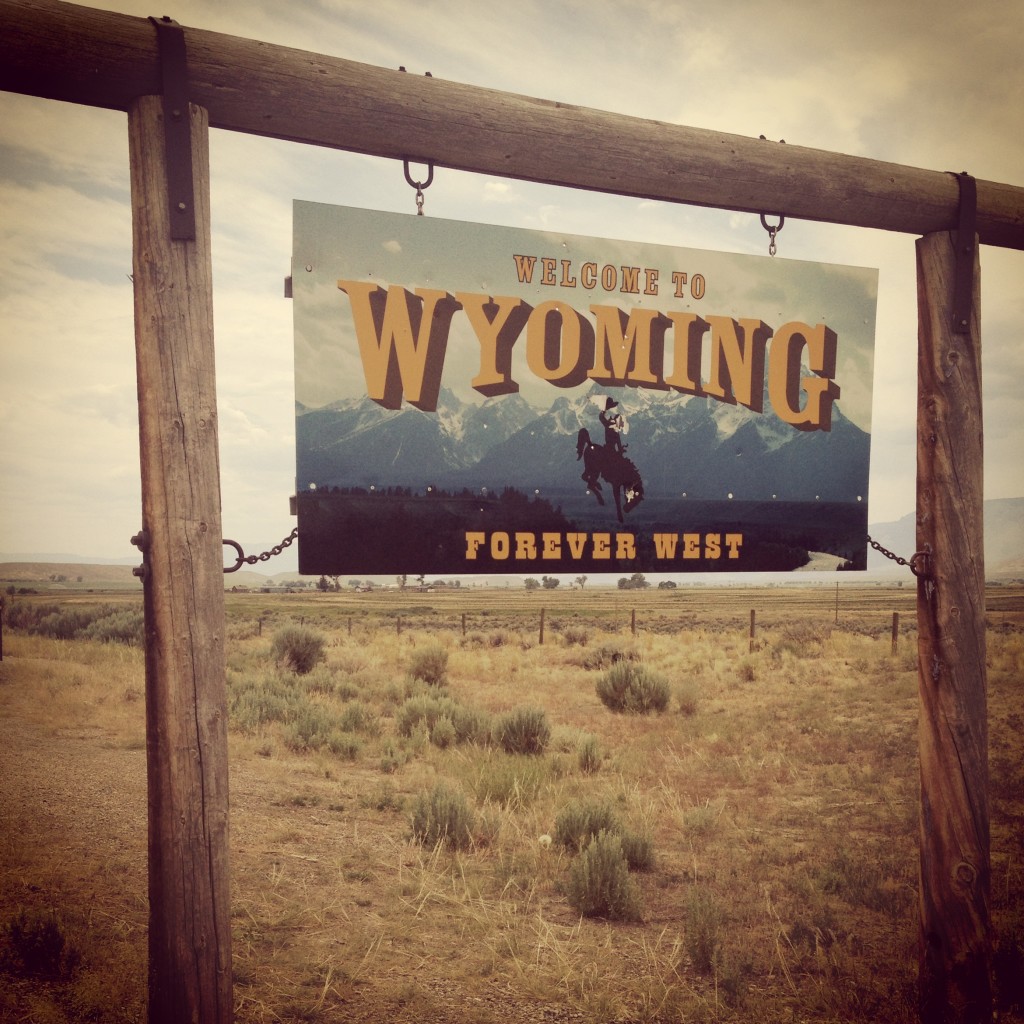 If I was to make a list of what makes a town awesome it would include:

I am pleased to report that Lander, has it all. Although I’m an inherently migrant type of person, it still goes on my list of Top Places to Live.

Lander could exist in Vermont and be welcomed; it almost seems out of place in Wyoming with it’s liberal attitude.

The community is strong. The deltoids and biceps of all the staff at the local eateries and shops prove this is a climbing town. I am probably a little biased when I say that it felt like climbing was in the air, as we happened to arrive in Lander in time for the 20th Annual International Climbers Festival.

Three nights were packed with video premiers and internationally renown speakers. There were loud after-parties at the bar, family-friendly games&contests in the park, and tons of climbing. What set this event apart was that the people that came to Lander were not new to climbing, they were already top-notch climbers.

I imagined myself coming back the festival year after year, rejuvenating my spirit as I rekindled connections with my favorite climbing partners from around the world.

Until then, Lander lends itself to be particularly welcoming to the traveling climber. The City Park has free overnight camping; tenters reside in the grassy park under the canopy of cottonwoods while the RVers look out their window to a wide stream banded with rocks.

Within walking distance from the park there’s a local watering hole and grill that makes pizza’s and burgers to fill even the most ravished climber. Fortunately there is outdoor seating so your hard-earned aroma will not offend your neighbors.

On a sunny Main Street corner we found a hip coffee shop to use wifi until our laptop batteries ran out.

The town atmosphere is abound with out-of-towners who come for climbing or those on their way to the NOLS headquarters, ready to embark on expeditions in the nearby rugged mountains of the Wind River range. There are few dayhikes around, but so much remote trail that you’ll want to spend at least a week or two exploring and six weeks wouldn’t feel too long.

Once you come back from an exhausting trip, the Middle Fork restaurant will greet you with brunch and you’ll actually be able to justify an indulgence in one of their home-made cinnamon buns laced with orange cream frosting.

I found everything I needed in Lander. I could picture myself living in there, at least for a little while, until I got the urge to explore a new town, even though I’d be hoping it would be just like Lander.

Starting the Journey in Bellingham

Tips for those venturing to Lander, WY | WeighMyRack Blog

[…] The town is very laid-back, friendly, and surprisingly liberal. We wrote a separate post about our week in Lander if you want to read […]

Let me know if you’re around Lander again! I live in Dubois and would be down to adventure 🙂

Wow Lydia, what a timely comment! We actually JUST arrived in Lander for the International Climbers Fest. If you’re going, definitely look us up! Or send me a text, 206-851-6963. 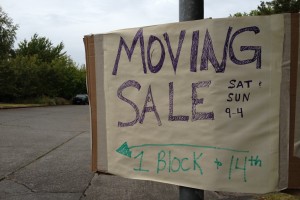 Starting the Journey in Bellingham

June meant packing. Actually, it was more like sorting: trash, sell, keep. We were moving out of our 4-bedroom rental house...
Copyright 2013-2018 WeighMyRack LLC
Back to top
Backcountry has 25% off gear & REI has 22-60% off in the Outlet. See the list of over 20% off gear here
%d bloggers like this: