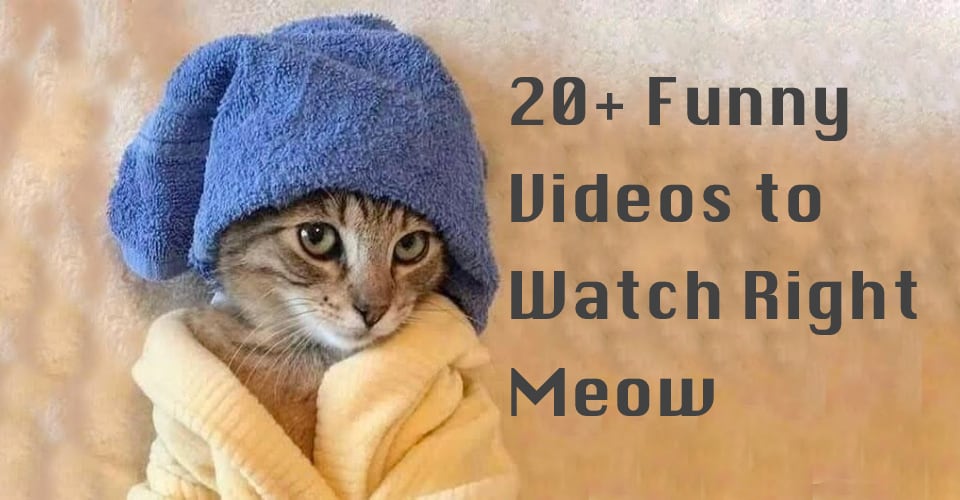 Our top April Fools picks are listed below – and since there’s not many April Fools specific videos from the Outdoor Industry, you’ll find a host of other funny outdoor videos below that. Also, if you don’t want to scroll, we made a YouTube Playlist as well.

An oldie (2014) but goodie, the Vice President of Arc’teryx Marketing, Adam Ketcheson, hosts this gem:

Bonus: All April net revenue from Giant Cams Tame The Monster Limited Edition t-shirt will go to the Access Fund.

An innovative new product to avoid contamination of the rope when it goes into your mouth.

A short Downhill Climbing documentary following two of the sports founders as they descended ‘The Admiral’ – a popular downhill climbing cliff in B.C. Similar to the niche sport of Cross Country Snowboarding that hit the scene in 2008.

Eqip cologne is our favorite of the humorous Outdoor Research flicks. OR also has 8 other notable videos that are light-hearted and fun, check out the playlist on YouTube (I recommend Alpine Obstacles, Take a Number, and What Calls You?).

Originally a Christmas flick, it features Jesse Huey and the late Hayden Kennedy. Comic genius, you’ll be hooked the entire trailer, wishing there was a full-length.

Warning: This song is so catchy, it will likely get stuck in your head for days.

Shit Climbers Say / You Might Be A Climber If… type videos

Our oldest pick, debuting in 2007, Chris Kalous (host of the Enormocast) presents the Aid Climbing Rant.

Videos I thought they were fake, but they’re not

A German company who made a self-belay device:

When I first saw the Fifty:Fifty carabiner video, I thought it was an April Fools joke, but it’s actually real and you can even find it on Amazon.

The 7 Most Sustainable Climbing Slings 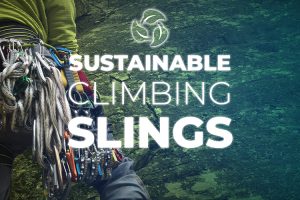 The 7 Most Sustainable Climbing Slings

Edelrid and Mammut were the first two companies to take extra measures to ensure their slings were bluesign® certified....
Copyright 2013-2018 WeighMyRack LLC
Back to top
Backcountry has 25% off gear & REI has 22-60% off in the Outlet. See the list of over 20% off gear here
%d bloggers like this:
We use cookies to add buying options and for analytics. By using this site we assume you are OK with that (scroll to accept). Cookie PolicyOk